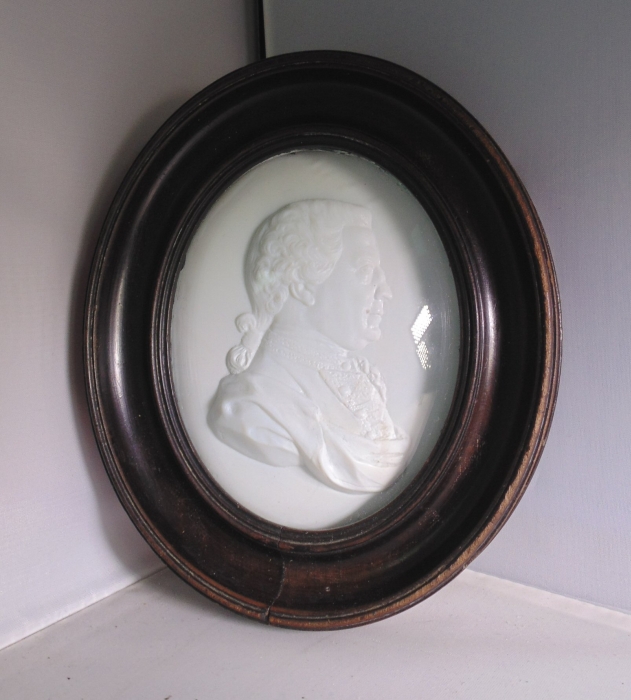 Admiral Keppel became a national hero following the capture of Havannah in 1762. By 1778 he had become Admiral of the Blue and commander in chief of the Channel Fleet At the subsequent battle of Ushant the French fleet was able to slip away, and Keppel's second in command, Sir Hugh Palliser brought a charge of neglect of duty against his commanding officer and Keppel faced a court martial. At this he was acquitted with honour and received the thanks of parliament. The public sympathy explains the profusion pub signs which survive to this day.