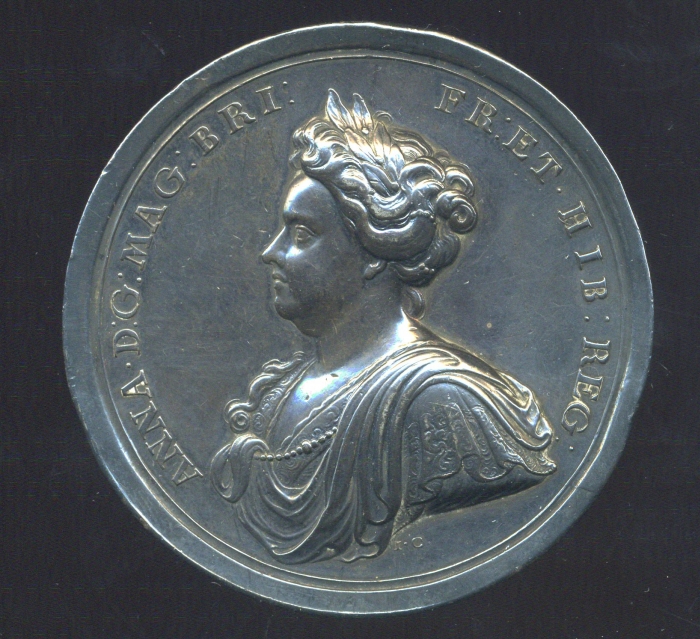 The difficulties of the negotiations for peace having been surmounted, the treaties were signed at Utrecht, 31 March/11 April 1713. Besides the Treaty of Peace between England and France, there was also signed a Treaty of Commerce between those two countries. Separate treaties for the States of Holland, the King of Portugal, the King of Prussia, and the Duke of Savoy were likewise signed on the same day. The treaty between England and Spain was postponed for some weeks, and the Holy Roman Emperor's Peace with France was not signed till the next year.