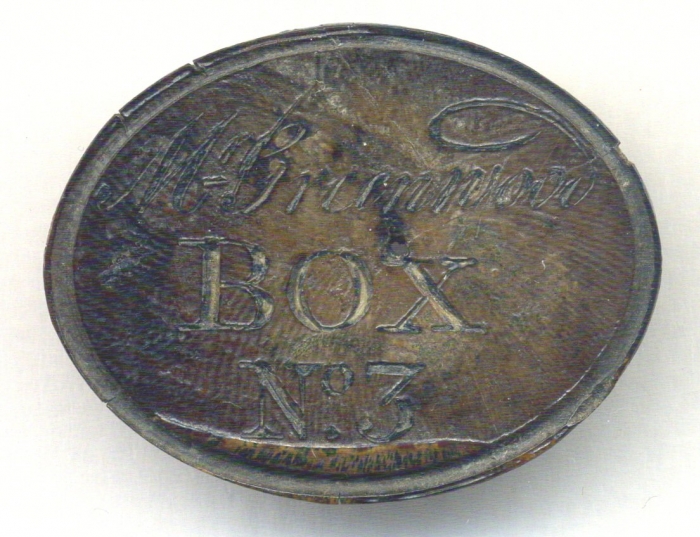 Mr. Greenwood was a celebrated artist and scenery painter first appearing in the record's of Drury Lane in
1771 where he is paid £9 10s. During his career, he worked at most of the top theatres of the period including Covent Garden and Haymarket. At the time of his death in 1796, he was living at Charles Street Covent Garden.
His son Thomas continued in the same occupation and Byron writes in his "English Bards and Scottish Reviewers," of "Greenwood's gay designs" as being then the chief support of the Drama at that period.