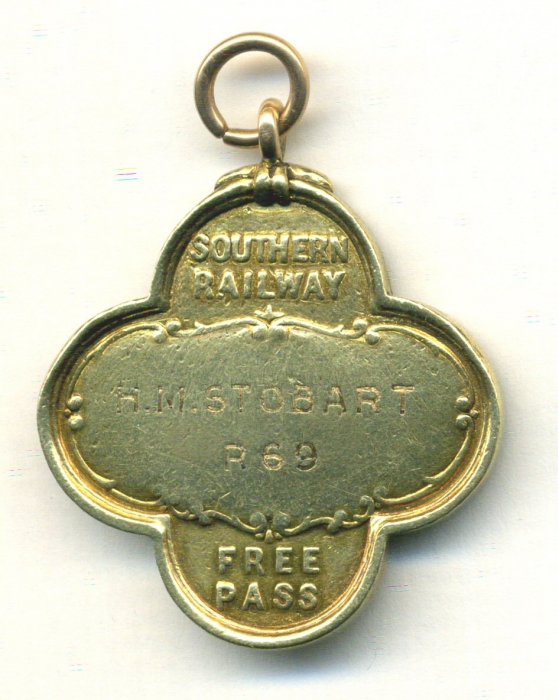 Colonel Henry Stobart was a for many years n active member of the Committee of the Stockton to Darlington Railway and the managing proprietor of the Etherley Colliery in Durham.

Early in the 19th century there were three local pits in operation, owned by the Stobart family, these being the Mary Ann Pit, the Jane Pit and the George Pit. The Mary Ann is said to be the oldest of the three collieries. At that time transportation of coal was expensive and inefficient and in 1821 an act of parliament was authorised to begin construction of what was to become the first passenger railway, The Stockton to Darlington Railway. In 1825 the Jane Pit was used as the terminus for the line which started at Witton Park Colliery, followed the inclines at Etherley and Brusstleton, continued via Shildon and Darlington and ended on the banks of the River Tees at Stockton.

Henry Stobart, owner and head of the local mining company, made his home in the village of Etherley and the majority of the houses in the village were reserved for officials, clerical staff and others working at the residence of Mr. Stobart and were distinctively better in design and quality. Mr. Stobart eventually became known as the squire of the neighbourhood.